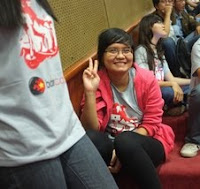 Attending Barcamp Saigon gives you a glimpse of the new Vietnam. As you travel from the Ho Chi Minh city center towards the RMIT International University, the overloaded motor bikes and street hawkers in large conical hats are soon replaced by swank cars and posh apartment buildings. The Barcamp Saigon registration desk was already bustling with people when I arrived at RMIT campus. Everywhere you look, you will see fresh young faces. You can see the aspiration of the country in the faces.

Traveled from my home in Hanoi to attend Barcamp Saigon on December 11, 2011. Walking through the main hall of the Barcamp Camp, you'll see students, IT professionals, expats working in technology startups. The Barcamp Saigon itself is organized by a group of expats and local volunteers.

There are Job boards advertising new positions in startups, online book seller Tiki.vn's booth, RMIT education booth and free coffee from a new cafe outlet in the main hall. The Kindle Fire on display at Tiki.vn's booth was certainly drawing quite a lot of interest. Judging by the Barcamp talks, there seems to be a marked interest in the technology, gaming and entrepreneurship. 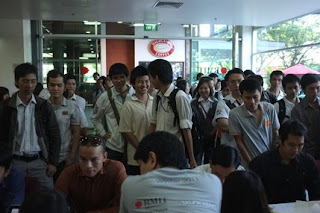 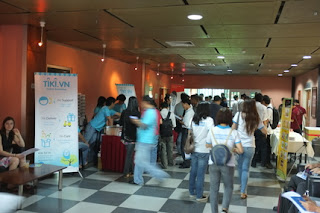 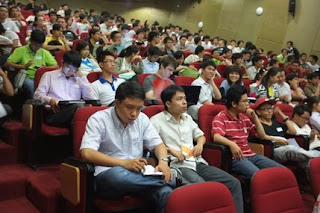 Barcampers at the opening Session 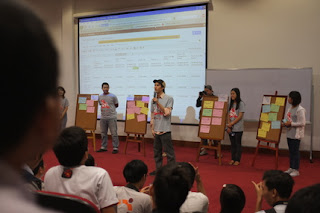 Voting for the Talks 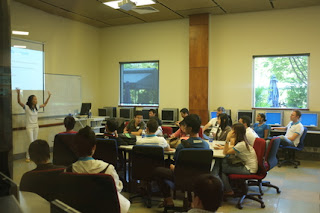 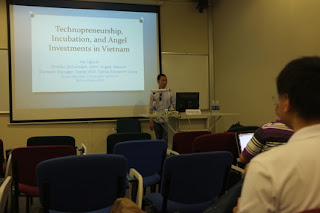 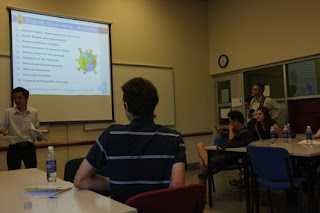 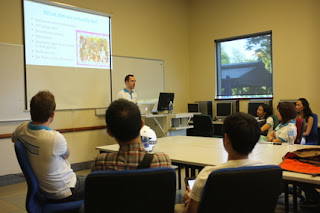 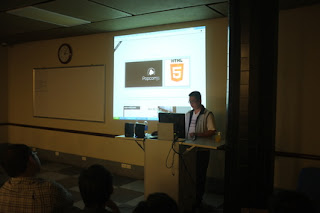 The Javascript talk in Vietnamese attracted a large crowd. Talking to people at the barcamp made me realize the need for Mozilla developer engagement in the region. My conversation with the Ubuntu community members, Teachers, Students expressed their interest for such engagement. Later on I meetup with Lilly Nguyen from UCLA to learn about her experiences with FLOSS communities in Vietnam.

We managed to schedule two Mozilla talks at Barcamp Saigon. Participants learnt about the story behind Mozilla project and how to contribute to Mozilla software. Vu Hung gave a talk about Mozilla Vietnamese localization project and I talked about testing the latest Firefox Mobile for Android. 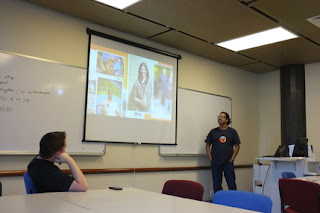 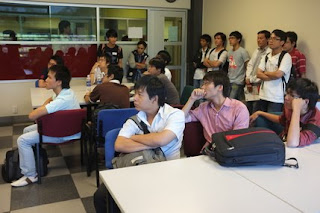 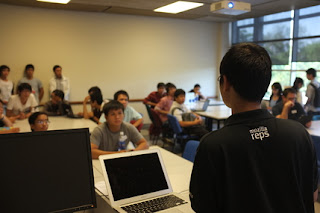 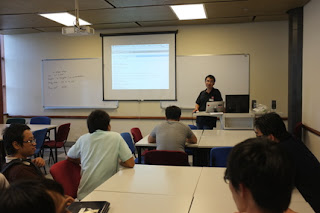 The talk introduced the Mozilla Mobile Test Drivers program. The program aims to attract early adopters to try out Firefox mobile nightly and report problems. The response was positive, there were very few Android devices capable of running Mobile Firefox around. However I except this to change very soon here in Vietnam. 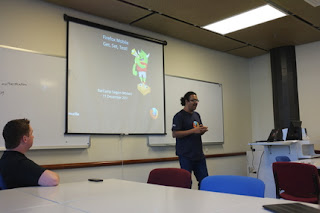 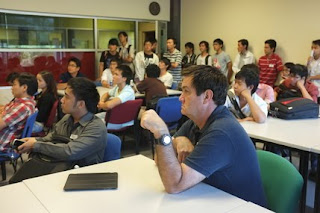 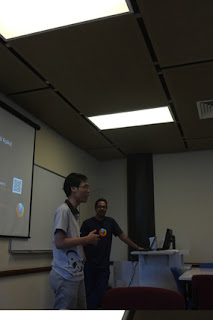 Developing IT Community in Saigon

Unlike other barcamp talks, this interactive session discussed various ideas for developing an active IT community in Saigon. The participants decided to start a new community called 'Creative Saigon' to further this goal. I was really happy that my suggestion 'Creative Saigon' got the most votes. Guess the offer of 'Free Beer' also helped.

Towards the end of the discussion, I put forth a challenge to be pro-active about developing the IT community by starting right now. Would anyone join me for the first Beercamp Saigon next day?. As expected no one showed up at the Beercamp Saigon expect for my friends from Hanoi Lilly and Mieh. As of writing this post, Beercamp Saigon is a regular event in Ho Chi Minh City. 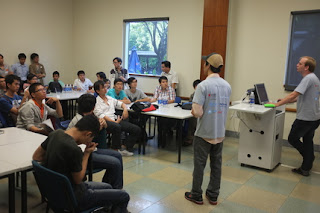 Wrapping Up The Barcamp

The highlight of the evening was not announcing results for the best barcamp talk, but blowing up the digital projectors light bulb in the main auditorium. The MC decided to play the Korean Girl Band 'Bring the boy out' video while waiting for the results. That was one *hot* video indeed.

Taking the feedback from the barcampers was important part of the evening. We heard people share the best and worst thing about the Barcamp Saigon. The Barcamps regular fixture Preetam Rai encouraged everyone to participate in the upcoming Barcamps in Cambodia. Someone asked 'What about Barcamp Hanoi?' Well, we are going to have one in the next few months. 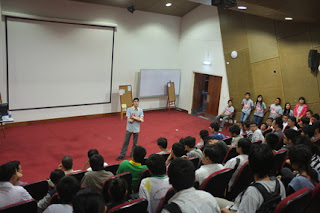 Let us hear some feedback 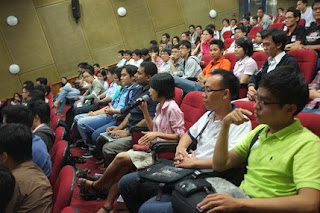 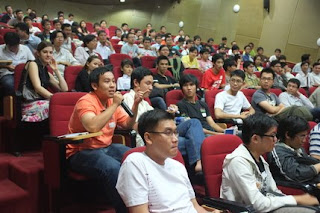 I didn't get my Barcamp Saigon T-shirt 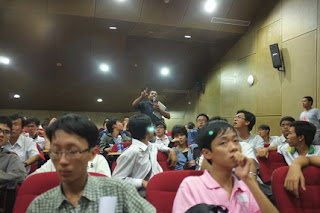 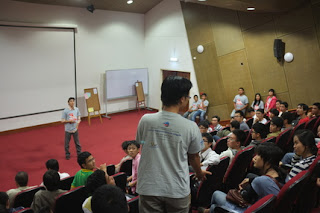 Come join us at Barcamps in Cambodia

I'm Arky, technologist, traveler and a photographer. Here I share my experiences with technology and visual storytelling for social impact.
Learn more »