The first step in the update process is to connect the model phone to the computer using USB cable. However the standard Android 'Google USB Drivers' didn't work. After some searching I found that LG Universal Mobile Drivers from LG support site.

Next I used the LG Mobile Support Tool program on my computer to start updates. This model is not supported by LG Bridge Software. After couple of updates I managed to upgrade the mobile phone to Android 6.0 Marshmellow. Each update requires a download of 1GB update and you need to wait for the phone to reboot and optimize all the Android applications.

There was one glitch in the upgrade. Had to restart an upgrade when I faced 'Upgrade stopped due to an error' message.

Here rather straight forward way to upgrade the phone to latest Android 6.0 (Marshmellow):

Prof.Anil Gupta is father of my friend. A quiet unassuming man dressed in hand spun cotton shirt. Only years later I learnt about his work with grassroots inventors and innovators.

Anil Kumar Gupta taught at famed business school, he started 'Honey Bee Network' to help grassroots inventors and innovations. Every year his management class traveled to rural India to study and learn from traditional knowledge and innovation of the people.

In this 2009 TEDTalk India's Hotbeds of Invention he shares his experiences with Honey Bee Network. Enjoy and get inspired.

For the past few weeks I have been helping Internet-in-a-Box(IIAB) team develop their Continuous Integration (CI) infrastructure setup using Vagrant, VirtualBox and Jenkins CI server.

Running Jenkins server from .war file might be convenient. But it is recommended to deploy GNU/Linux Continuous Integration (CI) server using these instructions.

I picked up a Seculine ProDisk Mini White balance/ Grey Card/Color balance card combo in Bangkok. Apart from the usual white balance calibration filter, grey card and color card. This one also comes with a mirror on the back. Now this is a complete mystery to me. 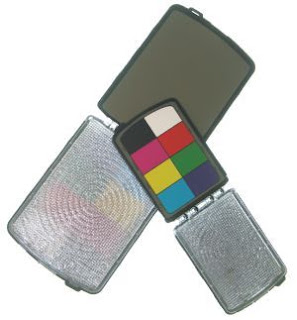 Wonder what's the purpose of a mirror? I hope it's not for checking my nose hair or something.

Do you remember 'Misha' children's magazine?. I have a fond memory of reading the magazine sitting on the windowsill waiting for my parents to return home. After two decades I visited the store that sold these English language magazine published in Russia, there were no trace of any magazines. Sometimes you would see this magazines in secondhand book stores but that is very rare now. 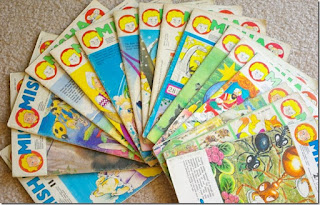 
"Back in the 1980s, Misha (which translates to bear in Russian) was the most popular children’s magazine in India published in English. Within its glossy pages, you were treated to folk tales, science fiction, riddles, photographs,pen pal sections, puzzles and illustrations. As an added bonus, it smelled awfully good."

"Unfortunately the collapse of the USSR spelled death for many Soviet publishing houses (Raduga, Mir and others) and Misha soon became extinct."

According to few sources, the magazine continued to publish in Russian for long time after the collapse of the USSR. I reached out to the former editor of the magazine for confirmation.

LaCie saves the day once again!

Three weeks into my photographic assignment. My teammate accidentally knocks the laptop running the backups, the laptop and the connected external drives crash to the floor. 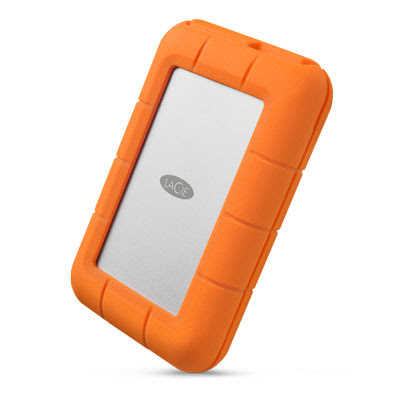 Fortunately my LaCie rugged drive survives and lives to fight another day. The laptop and the other external hard drive took lot of damage. The moral of the story, mistakes happens especially when you are on the road and exhausted. Make sure you invest in good gear.

It time for the next edition of Noise Bridge China Trip #7. This annual trip is organized by San Francisco based Noise bridge hackerspace.

Head over to the event Wiki page for more information on how to join the trip. If you are interested to travel with fellow makers and hackers to various manufacturing spaces in China then this is your golden opportunity.

As of writing this blog post, this is tentative schedule.

Keep an eye on the Wiki page
https://noisebridge.net/wiki/NoisebridgeChinaTrip7 for most up-to-date information.

I'm Arky, technologist, traveler and a photographer. Here I share my experiences with technology and visual storytelling for social impact.
Learn more »